Opinion: How Reddit beat Wall Street at its own game with GameStop 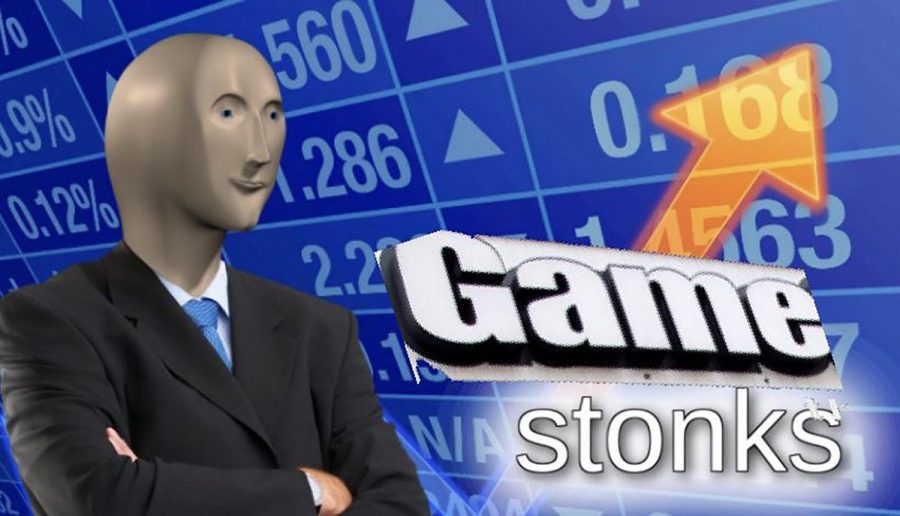 How did Reddit crash the stock market to bring back GameStop?

Reddit is a popular social media site and app that contains a large number of people who play video games. Reddit has done incredible things before, including bashing Amber Heard after she lied about abuse by Johnny Depp.

Now how did this group of gamers, members, and seemingly losers crash the stock market and cost Wall Street billions? In simple terms, investors of Wall Street “bet” on GameStop to fail, and appeared to be right, until Reddit caught wind of this attack on the gaming community. The memes were abundant, and millions bought stocks like they never had before. Even Elon Musk bought stocks for GameStop. The shares for the company rose 700%!

Other companies are making a comeback too, such as AMC theaters and, are you ready for this? BLOCKBUSTER, the movie rental store that Netflix assassinated back in 2010. Reddit is fighting this stock fight and seems to be winning, but will this power go to the heads of many Redditors and make them do more to the economy? We will just have to see.