OPINION: The double standard against the Capitol Police 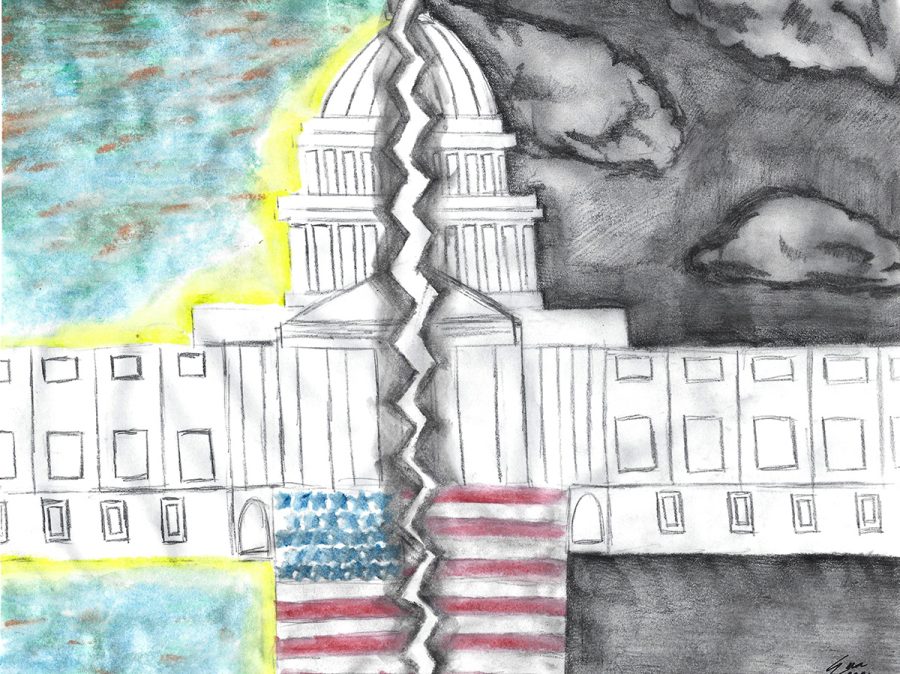 In case you’ve been under a rock for the last week, a mob of Trump supporters stormed the U.S. Capitol in an originally peaceful demonstration that turned violent. There are accusations of Antifa starting the violence, but that’s not what I am writing about. Instead, I am writing on the accusations of the Capitol Police double standard when it came to which side was rioting, and how all those accusations are false.

So to start this, we have to go back to November 2016 on Trump’s first day as president-elect. Widespread riots ravaged the country, tens of thousands of dollars of merchandise was stolen, people were beaten in the street, and buildings were burned to the ground all in one day, and all this with little to no police presence. Why? Because back in 2016 riots like this were almost unheard of, and no police in those areas were equipped to stand in opposition to this mob of bloodthirsty rioters.

Now, fast forward to this past summer with another surge of widespread riots. Keep in mind, police in the cities with the most violence have dealt with this same behavior since 2016, almost four years of unrest. The riots this summer caused over two BILLION dollars in damages. That’s $2 billion taken from taxpayers, because taxes pay for the damages. Now the right has had their fair share of violence and radical behavior, but nowhere near the amount the left has caused in the four years of Trump’s presidency. So what that leads us to believe is that police were not prepared for the Trump supporters to get violent at all, simply because of a history of not being aggressive.

Other things also go into why the police weren’t as tough on these rioters as opposed to others. “The Capitol police weren’t geared for a riot,” donutoperator said on YouTube.

I don’t know if you knew this, but police don’t just have riot gear all the time. In riots beforehand, there is usually either more evidence of an imminent riot or just a general understanding that this will not be peaceful based on previous riots. In addition, Capitol security requested a National Guard presence but was “Denied by the House,” according to thehill.com.

Some bring up the video of some police letting people in the Capitol, but what they don’t show is that the part they let the people have was an unpopulated hall and some offices. The important people were in the chambers and down in the underbelly of the Capitol, where police fought for their lives and the lives of everyone inside. That includes officer Eugene Goodman, a newfound hero who led the mob through the halls to the other end of the Capitol, saving lives. The part police let them have was a diversion from the complete other end of the building.

More proof that police were trying their hardest to defend the lives of senators, (ironically some who wanted to defund them), is Officer Daniel Hodges, who was crushed in a door and thankfully not killed. “I would have done that for free,” Hodges said, according to nbcwashington.com.

Some of y’all easily triggered people reading may say I support the violence by defending the police’s strategic measures to keep your senators alive, but to that I say I support no violence. I support law and order.