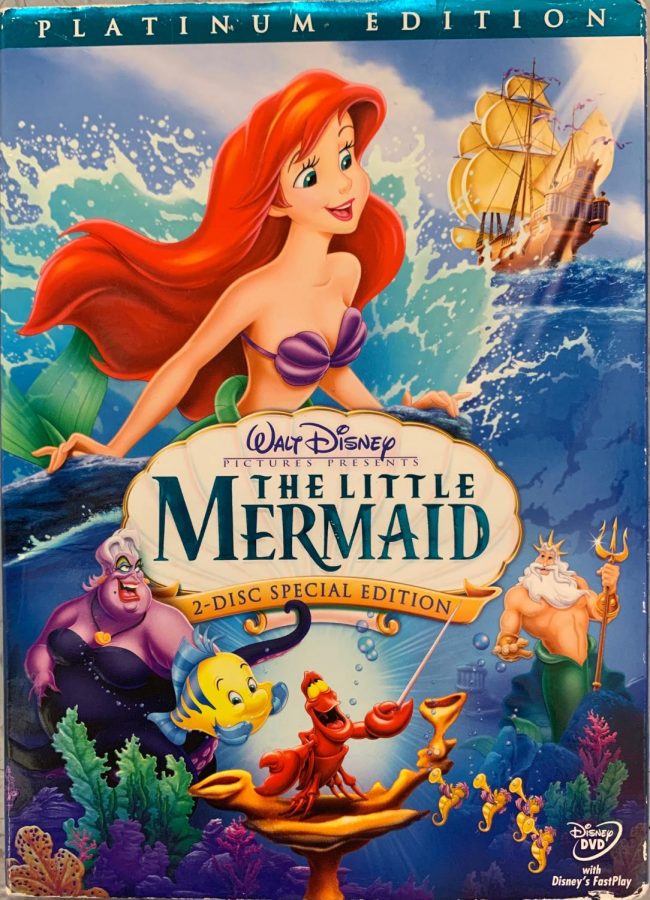 The original depiction of Ariel in the 1989 film "The Little Mermaid" was a young white girl with red hair. Disney sparked controversy when it recently chose Halle Bailey, a 19-year-old black woman, for the leading role in a new adaptation of this timeless classic.

“The Little Mermaid” is a classic Disney film that many know and love. From Ariel’s beautiful singing voice to Scuttle’s dinglehopper, fans enjoy the nostalgic feeling they get from watching this movie. Disney announced earlier this year that it is producing a live-action version of “The Little Mermaid,” and the cast list still has many people taking sides. The biggest topic of debate is over the actress cast as Ariel. Halle Bailey, a 19-year-old black woman, was chosen for the leading role in the adaptation of this timeless classic.

The announcement spurred Twitter hashtags and TMZ and ENT conversations about Bailey playing Ariel. The original depiction of Ariel in the 1989 film was a young white girl with red hair. Many people, specifically African Americans, rejoiced about the fact Bailey was cast as Ariel. They consider this as an opening of the doors to black people in the Disney market. Unfortunately, Bailey did not receive all joyful comments.

There are those who have made racist and discriminatory comments toward Bailey and Disney. One of the many hashtags on Twitter read “MakeLittleMermaidWhiteAgain.” There were also many memes and edits of the animated Ariel as an African American that depicted Bailey in a negative light. White parents tweeted that their children seeing this movie would “ruin their childhood.”

Here is my view on it. To me, Ariel is a fish and fish are not considered black or white. And if I remember correctly, when “The Princess and the Frog” came out, everyone was so happy to see a black Disney princess. Why is Bailey’s casting as Ariel receiving backlash? Is it because of today’s politics? Is it now a trend to just hate every good thing a black person does?

All I know is “The Little Mermaid” is about the message it contains, not about the people or what they look like. If a black woman telling your child that they have to one day grow up and not stick to being a child for the rest of their life is “ruining their childhood,” then there is nothing else to say. I am excited to see this movie and for the rest of the cast to be announced.

While we are on the topic of “The Little Mermaid,” please petition for Harry Styles to be Prince Eric. Please.