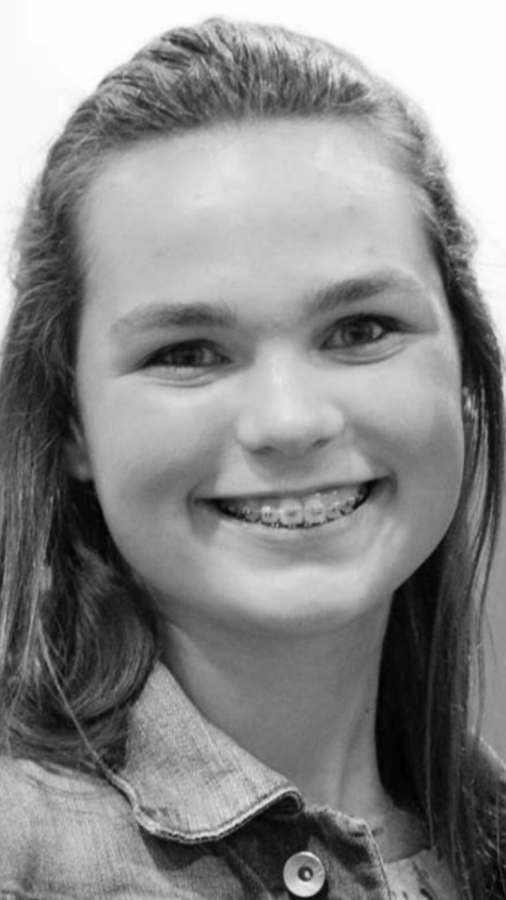 From staff reports, The Pony Express

Randi Terry has been selected to participate in the 2018 session (June 3 rd – June 16 th ) of the Mississippi Governor’s School. The Governor’s School is a residential honors program established in 1981 by Gov. William F. Winter at Mississippi University for Women. The Governor’s School is designed to provide academic, creative, and leadership experiences for a limited number of rising high school juniors and seniors who have demonstrated exceptional ability and achievement in their studies and who show high intellectual, creative, and leadership potential.

The daughter of J.J. and Judy Terry of Independence, Terry is a rising senior at Center Hill High School in Olive Branch. She is a member of the ACT 30+ Club and has been honored for academic excellence. Terry, who has a 4.4091 GPA and scored a 31 on the ACT, is a member of the National Honor Society and was selected for DeSoto County’s Youth Leadership Council.

Her other activities include Knowledge Bowl, Diamond Girls, staff writer for The Pony Express school newspaper, and student contributor to The DeSoto Times-Tribune. Terry is the longest standing member of Center Hill’s Archery team, having joined the team at its inception in 2014. Terry is the team’s highest average scoring female and was named to the DeSoto County All-County Archery team after earning the highest female score in the tournament. She has also been recognized as a 2018 Mississippi Archery All-Star.

She plans to attend University of Memphis to earn a bachelor’s degree in English with a minor in creative writing. Terry plans to teach high school English and write a book.