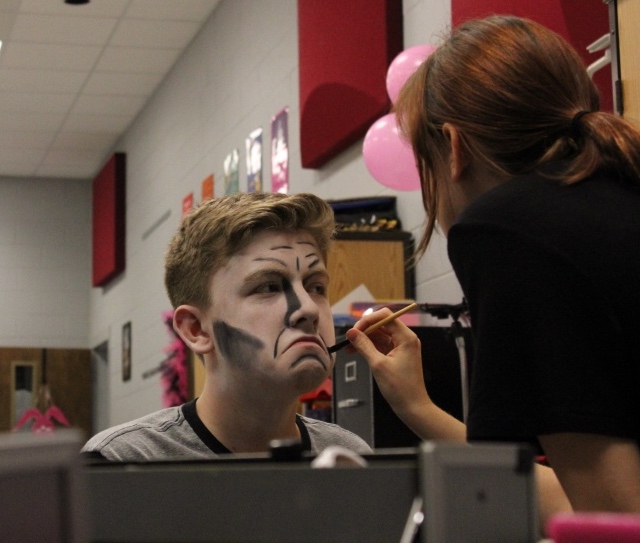 Logan Vandevender was nominated for an Allie Award in the Best Featured Actor category for his portrayal of Jacob Marley's ghost in "A Christmas Carol."

From staff reports, The Pony Express

Six members of the cast and crew of “A Christmas Carol” – Autumn Gable, Keegan Hendrix, Ava Hogan, Megan Patterson, Ben Rickman and Logan Vandevender – have been nominated for Allie Awards. The Allies, also known as the Oscars of DeSoto County, were presented Feb. 2.